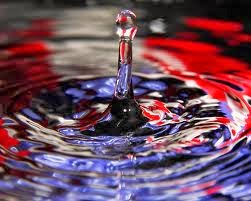 Many say that the program is working for some and not working for others.  For example in this ABC news report from Houston yesterday, some young people are having trouble getting simple documentation from their country of birth.  In this case an honor student can not get a copy of his birth certificate from the Mexican government thus throwing his opportunity to get deferred action and continue his higher ed studies into limbo.
Posted by Unknown at 8:11 AM 1 comment: 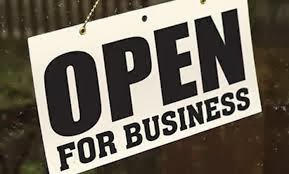 Organizing for Action recently published an immigrant story on Convo's founder, Faizan Buzdar (Convo is a Facebook for enterprises). Faizan shares his difficulty of waiting to get a visa - and the accompanying uncertainty and confusion. If the immigration system was more straightforward, he could have spent all this time and energy building his startup, which could have grown to support additional American jobs.  See the video below and start a discussion in your classroom.
Additional resources:
Tina Seelig an amazing professor at Stanford University discusses concepts of immigrant entrepreneurs in her series of talks-The Art of Teaching Entrepreneurship and Innovation
http://ecorner.stanford.edu/authorMaterialInfo.html?mid=2266
The Immigration Policy Center- Entrepreneur Innovation Newsletter
http://immigrationpolicy.org/entrepreneurship-and-innovation-newsletter-september-12-2013
Immigrant Inc.
Author Richard Herman provocativly  looks at the remarkable contributions of high-skill immigrant entrepreneurs in America.  Both a revelation and a call-to-action, Immigrant, Inc. explores the uncommon skill and drive of America's new immigrants and their knack for innovation and entrepreneurship. From the techies who created icons of the new economy-Intel, Google, eBay and Sun Microsystems-to the young engineers tinkering with solar power and next-generation car batteries, immigrants have proven themselves to be America's competitive advantage...
Posted by Unknown at 7:31 AM 1 comment: