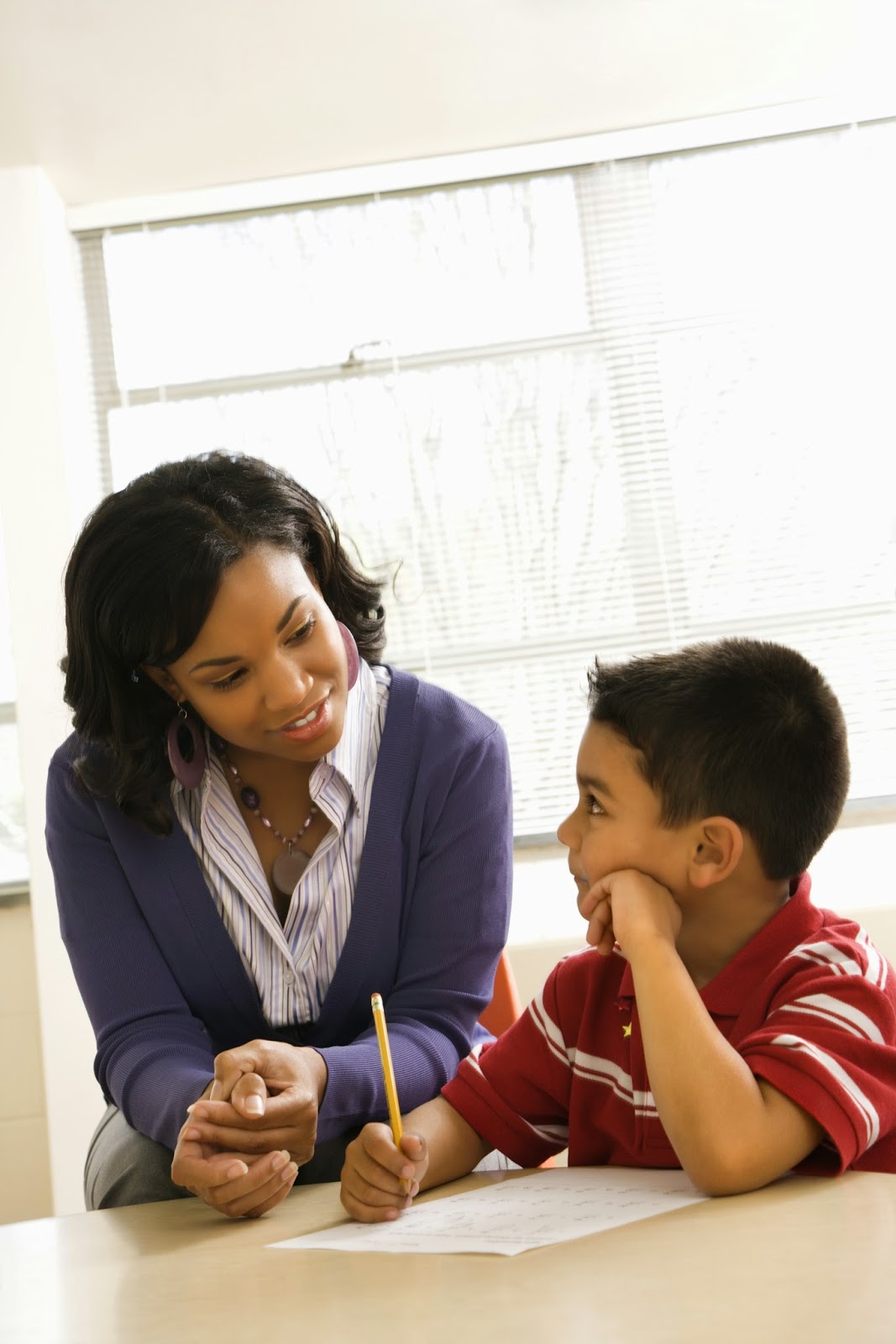 
This year’s winners come from all around the country and provide a breadth of knowledge and ideas to teach students and educators about the importance of immigration in our country. The awardees are Joseph A. DePaolo Middle School, Southington, CT and Saint Joseph Catholic School, Palm Bay, FL.

According to DePaolo Middle School teachers, Kerry Fenton and Debra Moreau, “there are three main objectives of our immigration community outreach project: to educate students on the experiences of the immigrant population, to welcome immigrant students, and to empower all students to implement social justice.”  The focus of Saint Joseph Catholic School’s project, “Health First, Protection for Migrant Workers in Florida” led by teacher Delia Lancaster, will be to initiate a donation drive to collect supplies to protect migrant workers laboring in hazardous conditions, as well to conduct research and interviews on health and safety issues in order to educate the community in a student-produced news broadcast.

Director of the Education Deparment, Claire Tesh, says, “Our grant program rewards classroom teachers and community leaders who have innovative ideas in integrating immigration issues into their teaching. In return the Community Education Center shares their results with the greater public through lesson plans, multimedia and other projects.”

For over the past decade,  the American Immigration Council has been providing educators with funding for projects that support its mission of promoting the benefits of immigrants to our nation. This collaboration with motivated educators across the nation engages students and communities in thoughtful dialogues centered on the issue of immigration and multiculturalism.

If you would like to learn more about our 2015-2016 grant programs and resources, please visit our website for the application instructions and online application form.  The next deadline is June 29, 2015.  Please email us questions at teacher@immcouncil.org
Posted by Unknown at 11:38 AM 1 comment: 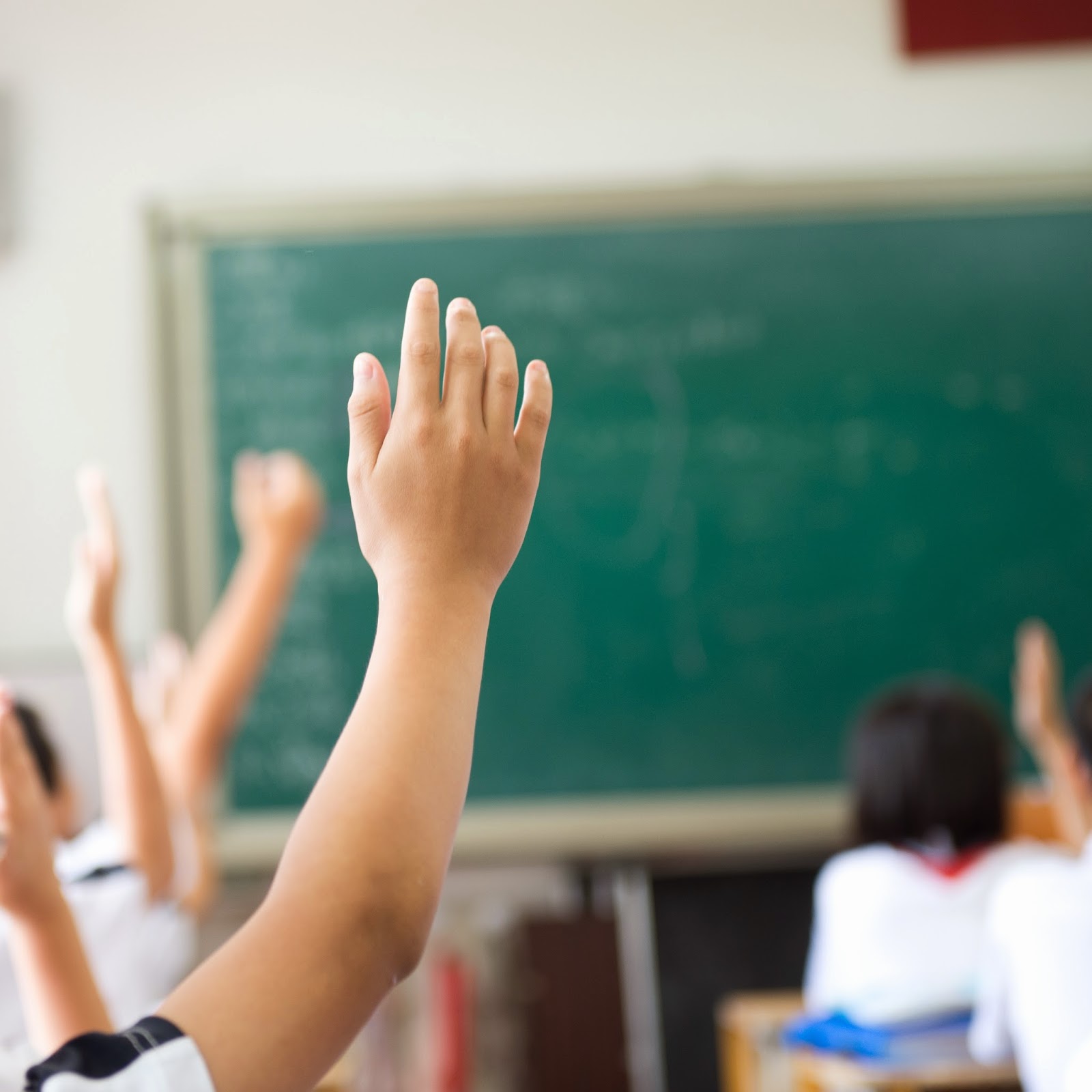 Invariably, if you have a conversation about executive action on immigration in your classroom, misconceptions and strong opinions will arise.  How can an educator create a safe space for open, respectful dialogue that engenders learning rather than relying on he said, she said?  What follows are ways for you and your students to separate reality from fear and myth-making.  If a student brings up one of these points, you can push for a deeper understanding simply by asking “how do you know?”  Often times that question alone allows the student a chance to reflect on where they heard it, who said it, and how.  Still, you might get an answer like “it’s what my dad or aunt said.”  Again, probe deeper in a non-argumentative tone like “oh, so do you know where they got that information from?”  If the source is unreliable or biased, you might respond with “That’s interesting.  Have you thought about what that information is based upon?” or “Hmm, does that sound like fact or opinion to you?"  Then, help students get the right information and encourage further research and discussion.  These often-touted myths and facts are a place to start.

Lastly, our latest lesson plan "Just What Is Executive Action? A Lesson From the Principal's Desk" encourages students to collaboratively define executive action through inductive reasoning with a direct application to school. Designed to be relevant and rigorous, these lessons will produce lively, well-informed classroom discussions that lead to fuller understanding.

Thank you for the hard work you do daily with students! We welcome your feedback on how you use our lessons and materials as well as any concerns or questions you have.  Please add a comment or send an email to teacher@immcouncil.org

It’s that time of year again for juniors to prepare their college applications.  While many of their peers are anxiously completing this harrowing process, many undocumented students may be unaware or uncertain that they too are eligible to apply to most colleges and universities. According to the College Board, there are 65,000 undocumented students who graduate from high school each year, but many of them don’t apply for higher education for legal and financial reasons.  After all, since in many states they can’t apply for a driver’s license, they may reason that they can’t apply to college either.  What follows is a brief guide to navigating some of the legal and financial barriers undocumented students face when applying to college and to connect you and students with trusted resources.

As an undocumented student, am I eligible to apply to college?


YES!  There is no federal or state law that prohibits the admission of undocumented immigrants to college.  You do not have to prove citizenship in order to attend college according to federal and state law, but some institutions may still ask.  An undocumented student may be treated as a foreign student, thereby making him or her ineligible for financial aid, or in some rare cases, he or she may be refused admission.  It is important to check at each institution first to see if they require legal residency or citizenship.  This map compiled by the National Immigration Law Center details current state laws and policies on access to higher education for undocumented students as of July 2014.

That’s great, but how am I going to pay for it?


How am I going to fill out an application form if I have to reveal my immigration status?


BestColleges.com, a resource for prospective students, provides useful information on key application concerns for undocumented students in their College Guide for Undocumented Students.  In addition to gathering all the usual transcripts, recommendation letters, personal essays, etc, undocumented students may have to account for changes in address, schools, and how long they have lived in the US.  Two areas of particular concern in the application include are: the Social Security number and Country of Citizenship.  In these cases, BestColleges.com recommends marking “No Selection” or skipping the question.  It is important not to lie on the application and to remember that under FERPA (Family Educational Rights and Privacy Act), federal law prevents any educational institution including high schools and colleges from releasing immigration status unless under court order.  For more information about what can be released about students, refer to the U.S. Department of Education website.
*As an educator or school official, keep in mind that a student may not be forthcoming about their immigration status for fear of deportation and that this is an understandably a sensitive issue.  In a brief chart titled Talking to Students About Sensitive Subjects, Katharine Gin of Educators 4 Fair Consideration (E4FC) highlights talking points to navigate the higher education discussion with students.  It is important to keep a positive mindset when talking with students noting that college for them is possible and thousands of undocumented students have done it!

How will the recent Immigration Accountability Executive Action affect undocumented students seeking to go to college?


Essentially, the most significant change for undocumented students is the expansion of the Deferred Action for Childhood Arrivals or DACA program.  “DACA is a prosecutorial discretion program administered by United States Citizenship and Immigration Services (USCIS) that provides temporary relief from deportation (deferred action) and work authorization to certain young people brought to the United States as children—often called “DREAMers.” While DACA does not offer a pathway to legalization, it has helped over half a million eligible young adults move into mainstream life, thereby improving their social and economic well-being. On November 20, 2014, the Administration modified the DACA program by eliminating the age ceiling and making individuals who began residing here before January 1, 2010 eligible. Previously, applicants needed to be under the age of 31 on June 15, 2012, and to have resided here continuously since June 15, 2007. Moreover, the Administration announced that DACA grants and accompanying employment authorization will, as of November 24, 2014, last three years instead of two. While USCIS will continue to take applications and renewals under current eligibility criteria, those eligible under the new criteria should be able to apply within 90 days of the announcement” (American Immigration Council Immigration Accountability Executive Action Guide)

United We Dream provides helpful resources for enrolling in the DACA program including an online screening tool to determine eligibility.  Benefits of DACA include getting a social security number and getting a job with benefits, so a student, among other advantages, can work as he or she attends college to help defray costs!


The Administrative Relief Resource Center also provides resources on administrative relief and steps on how individuals can prepare for enrollment in both English and Spanish.