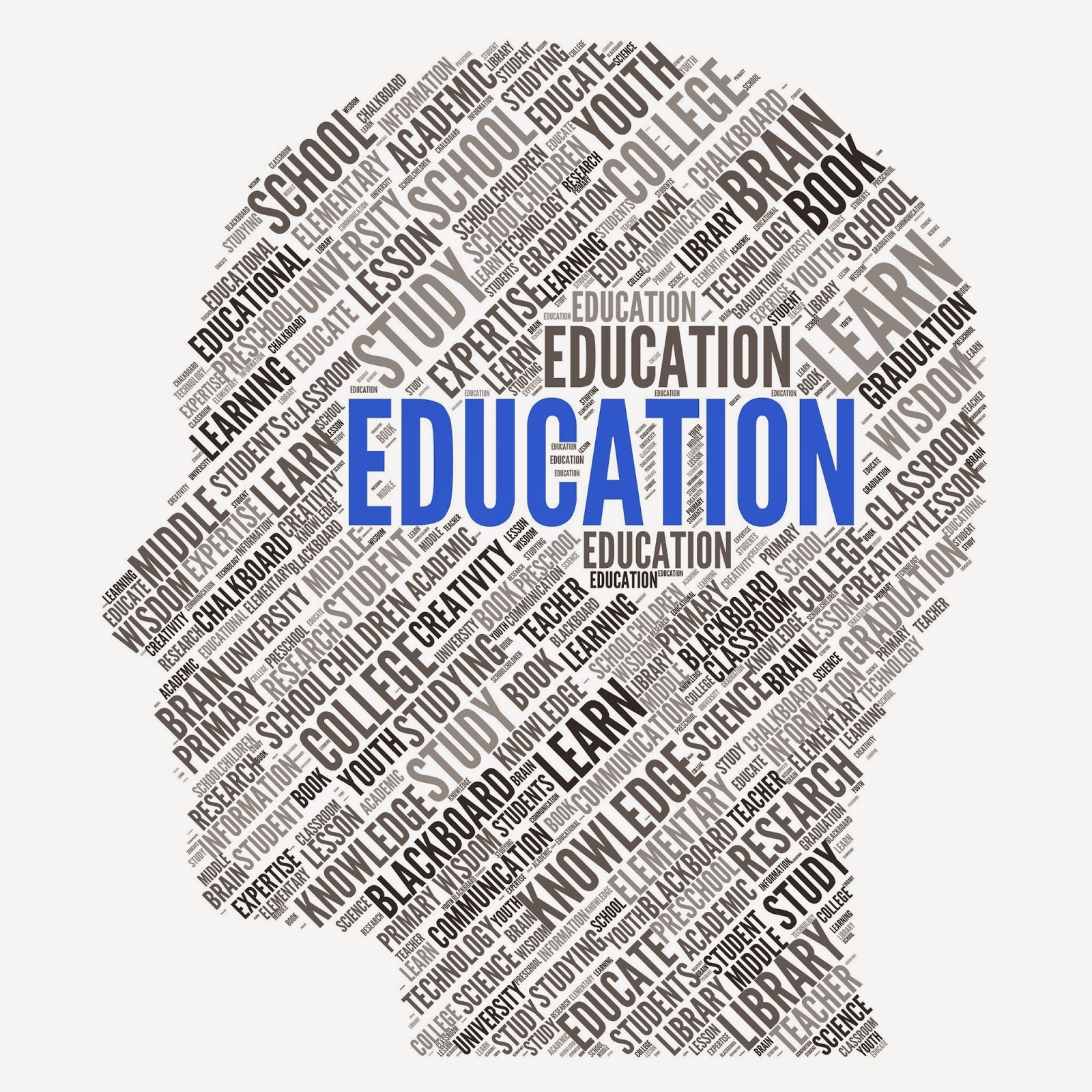 Twenty New York school districts, found to be denying access to education to undocumented immigrant children, are now obligated by the state attorney general’s office to correct their enrollment process. Despite repeated reminders and instructions from federal and state agencies on how to properly enroll students, these districts continued to disregard their legal responsibilities by asking for documents such as social security cards or proof of district residency from immigrant families, effectively barring undocumented youth from attending school.

The New York Department of Education began an investigation after The New York Times reported in October, 2014 that undocumented immigrant children on Long Island were being asked about their immigration status and were denied access to schools. Originally the investigation focused on four districts, but the practice was found to be widespread, extending to 20 districts outside of large cities. Many of these communities have received an influx of unaccompanied minors fleeing violence and persecution from Central America and Mexico and seeking refuge in the U.S.

The districts are mandated to change their enrollment policies as well as to provide training for enrollment officials in order to comply with the 1982 Supreme Court decision, Plyler v. Doe, which found that schools cannot deny access to public education on the basis of a student’s immigration status.

Previously the NY Civil Liberties Union noted that putting up illegal barriers to undocumented students is “possibly creating a chilling effect on such students and attempting to register.” It is one thing to be in compliance with the law, but it will require additional steps to welcome immigrant students into the classroom.